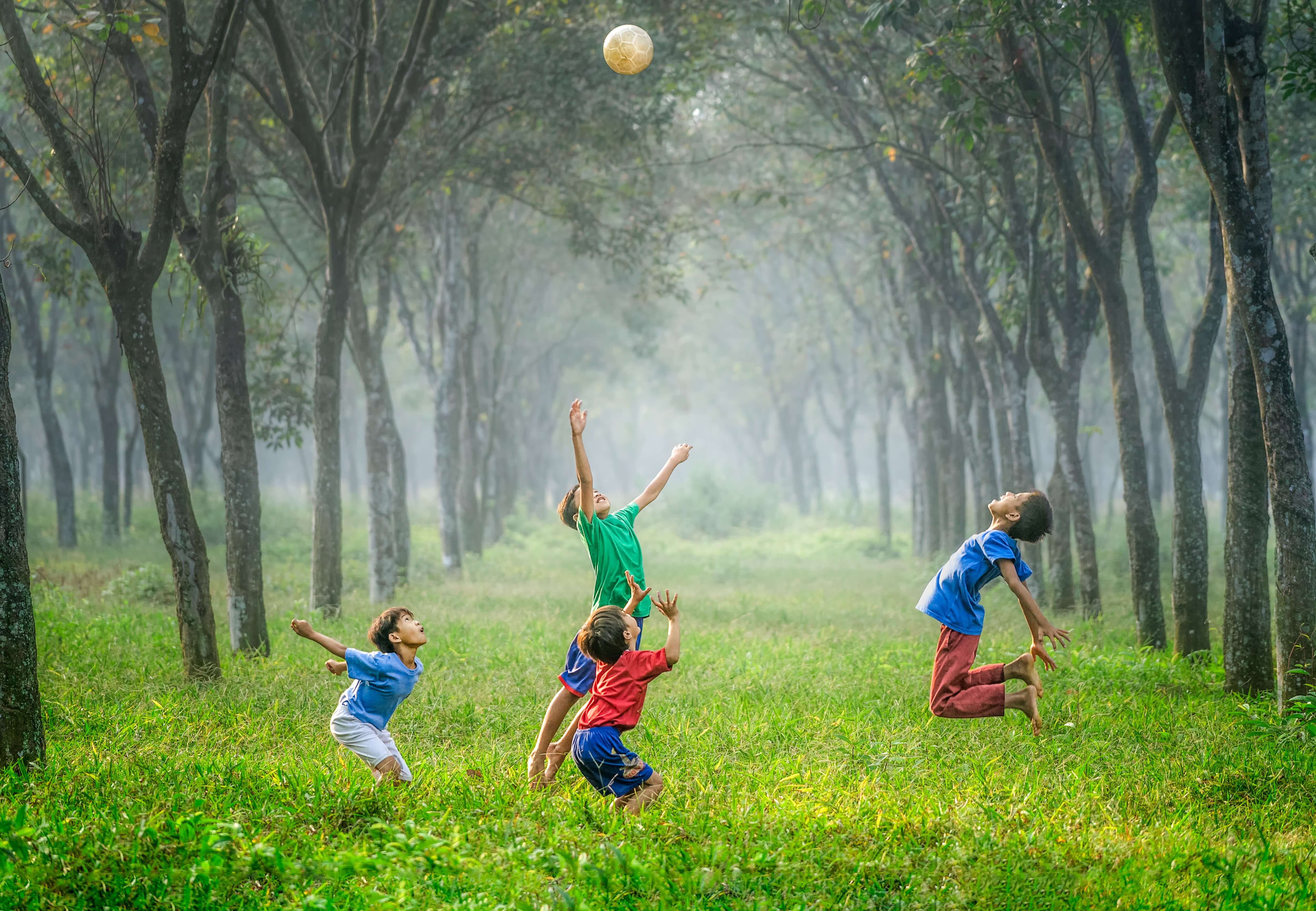 New Zealand’s inaugural “Wellbeing Budget” was delivered by Minister of Finance Grant Robertson today. Budget 2019 represents a significant change from how Budgets have previously been designed, developed and presented. It will be up to all New Zealanders to decide if the Government is focusing on areas they value the most.

To evaluate and understand the Budget and its associated priorities, it is important to understand the Government’s definition of Wellbeing, which is “when people are able to lead fulfilling lives with purpose, balance and meaning to them”. Few will argue that making the best choices for current and future generations requires looking beyond economic growth and considering social, environment and economic implications together. However, there is an inherent level of subjectivity which will allow New Zealanders with differing political views to form their own opinions on what has been presented today.

Economic outlook The New Zealand economy continues to see solid economic growth. In the year ended 31 December 2018, New Zealand’s GDP growth was up 2.8%, above the OECD average of 2.3% and similar to most of our trading partners. Looking ahead, GDP growth is forecast to average 2.6% until June 2023.

However, the pace of economic expansion has lost some momentum, largely reflecting slower business investment and continued easing in population growth.

The economy continues to operate near full capacity, with the unemployment rate at just above 4%, and labour force participation rates at historically high levels.

For Budget 2019, a multi-year capital allowance has been introduced to fund capital initiatives through to Budget 2022. Of the $14.8 billion set aside, $10.4 billion is allocated in this Budget which will underpin continued GDP growth in the short-term.